What Can Happen If You Don't Clear Out Your Lint Trap

When it comes to washing your clothes and having them smell fresh and clean, the laundry machine and dryer are two appliances that many can’t do without. However, in a rush to get them from the washer to the dryer, many will forget to clean out the lint trap. Here’s what can happen to your clothes and your home if you go too long without cleaning this element. 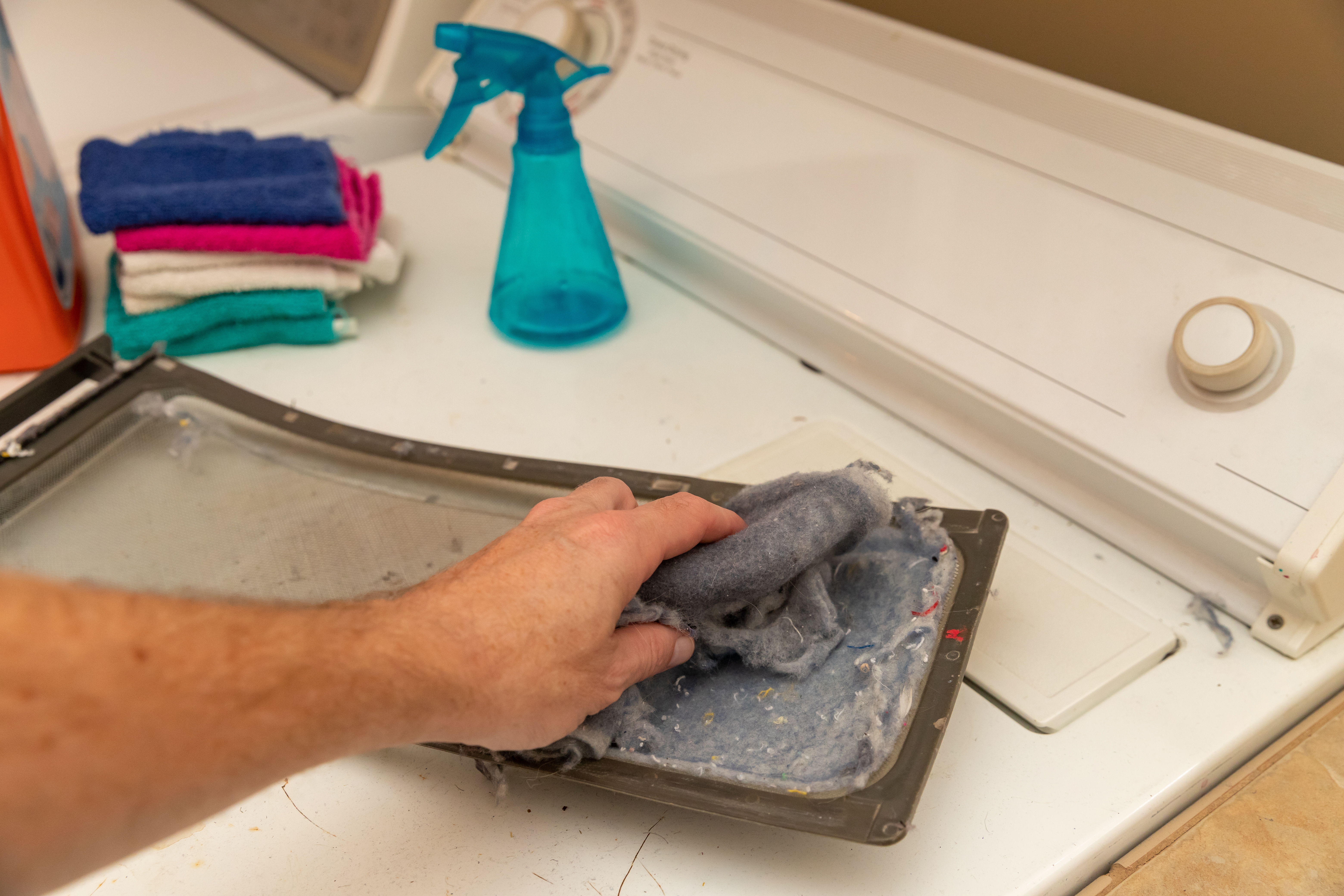 Why Is It Important To Clean Your Lint Trap?

All appliances will have some basic maintenance to follow, and that can help keep said appliance running for longer. After all, when you spend money on appliances, you want them to last for as long as possible, right? The lint trap is something that is part of this basic maintenance and should be cleaned out after every cycle. Why? Well, there’s an increased chance of it setting on fire due to the lint build-up in the trap.

Fire risks are a serious cause for concern in any household, and so it’s important to make sure that you are cleaning out your lint trap on a regular basis. If it’s not to keep the appliance in good condition but to ensure you’re keeping your family protected from any fire risk.

When it comes to your clothes, it can also affect the level of performance it does in drying your clothes effectively. It could also leave some of the debris on your clothes as you take it out.

Tips For Cleaning Your Lint Trap

Firstly, you want to remove any lint that’s found in the trap, and when you’ve cleared that out, it’s important to give it a scrub every few months. You see, there can still be particles, that build-up, even when you think you’ve taken out all the links. Giving it a scrub with soapy warm water can make sure it’s squeaky clean and ready for your next load. Not only will this help remove any particles but also fabric conditioners end up creating a greasy film over the mesh of your

lint trap, which can also affect the quality of your clothes being cleaned.

If you’ve never cleaned your lint trap before then, you’ll need to find it first. It’s usually found on the inside rim of the dryer but if it’s not there, then consult your appliance manual. Empty and wash the lint trap, rinse, and reinsert. It’s as easy as that and can really help to ensure your dryer is still working to the best of its ability.

It’s something that takes 10 minutes out of your day and can help protect your appliance from damage as well as your home. With that being said, make sure you’re staying on top of it where possible.

The lint trap is something that can often be forgotten about, but if you want nice dry and fresh clothes, then it’s worth having it done on your weekly or monthly reminder. Use these tips to clean your trap efficiently, and be wary of the dangers of leaving it to build up for too long. 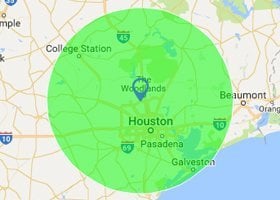